We would like to offer our sincere support to anyone coping with grief. Enter your email below for our complimentary daily grief messages. Messages run for up to one year and you can stop at any time. Your email will not be used for any other purpose.

Share a memory
Obituary & Services
Tribute Wall
Read more about the life story of Suzanne and share your memory.

She was a long-time member of Christ Presbyterian Church in Canton where she sang in the Chancel Choir, served as an Elder, and volunteered on numerous committees. When she self-limited her driving, she transferred her membership to Northminster Presbyterian Church in North Canton, where she also sang in the Choir and served as an Elder. Suzie loved teaching 9th grade English in North Canton from 1968 until her retirement in 1989. She greatly enjoyed reading Charita Goshay's columns at The Repository, as well as writing Letters to the Editor there. Throughout her life she was very involved in her community, volunteering her time and talents to numerous organizations and committees, and attending North Canton City Council meetings.

As she wished, cremation has taken place. A Celebration of her life will be announced later in the summer. Donations in her memory may be made to Camp Wakonda at Christ Presbyterian Church 530 Tuscarawas St. W., Canton, Ohio 44702. Please sign the guest book.

To send flowers to the family or plant a tree in memory of Suzanne S. Burnett, please visit our floral store. 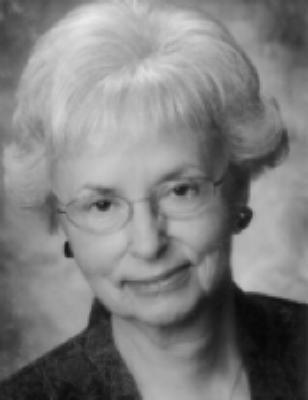 In Loving Memory Of

Look inside to read what others
have shared
Family and friends are coming together online to create a special keepsake. Every memory left on the online obituary will be automatically included in the book.

In Loving Memory Of

Look inside to read what others have shared

Family and friends are coming together online to create a special keepsake. Every memory left on the online obituary will be automatically included in the book.

You can still show your support by sending flowers directly to the family, or by planting a memorial tree in the memory of Suzanne S. Burnett
SHARE OBITUARY
© 2023 Arnold Funeral Homes. All Rights Reserved. Funeral Home website by CFS & TA | Terms of Use | Privacy Policy | Accessibility